The proposed investment has an in uence potential that exceeds the surface of Timişoara city, signi cantly improving the percentage of existing recreational and sports facilities. From an urban planning point of view, the investment is an operation that manages to bring coherence to the area, located along the Rebreanu Street, an area that accommodates sporting functions. The project that is to be implemented generates a centre of interest, thematic, in an area with the same theme, sports.
Conceptually, the built assembly is generated by a wing that follows the perimeter of the parcel and orders the rest of the buildings. This body has an organic shape and a variable vertical path.
The wing that accommodates physical training and recovery is the body that proposes the alignment on the Southern side of the site. This body includes an open pool and a gym on the ground oor, and upstairs there are o ces and a second gym.
The gym is a compact body that bene ts from a multifunctional playing surface, with perimeter steps on one side only. The roof of the sports hall is used as an outdoor eld.
Accommodation spaces/bedrooms, tactical training and recreational spaces are placed in a wing on the ground oor and upstairs, which is aligned with the eastern side of the parcel. 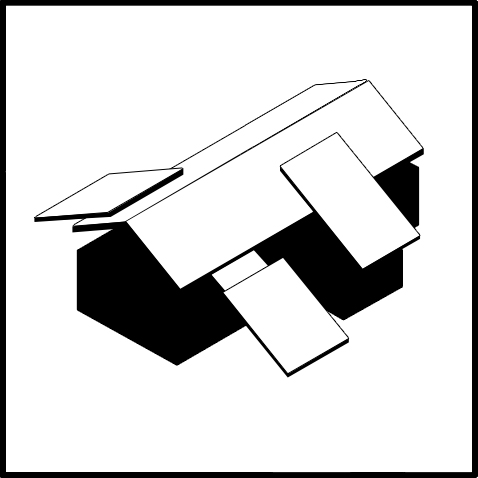 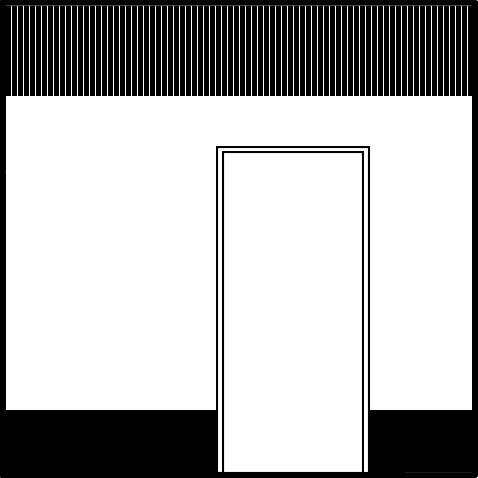 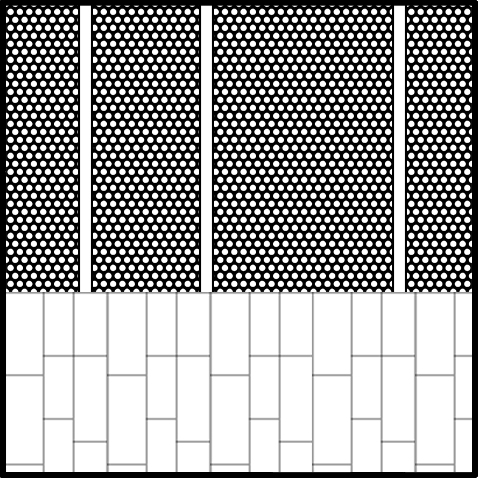 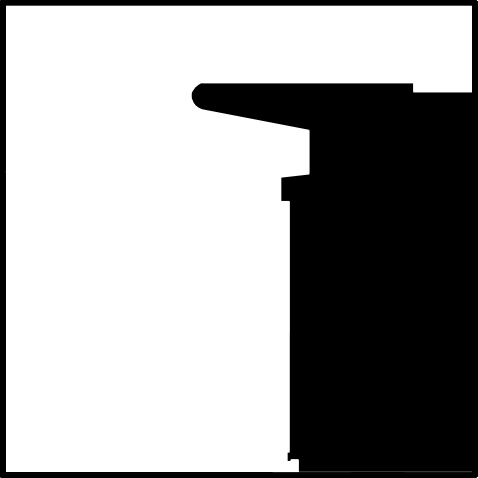 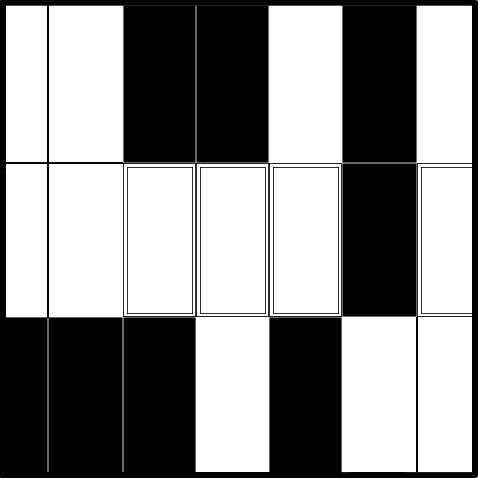 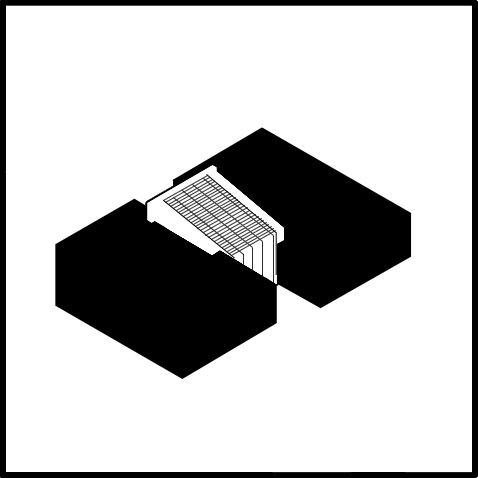 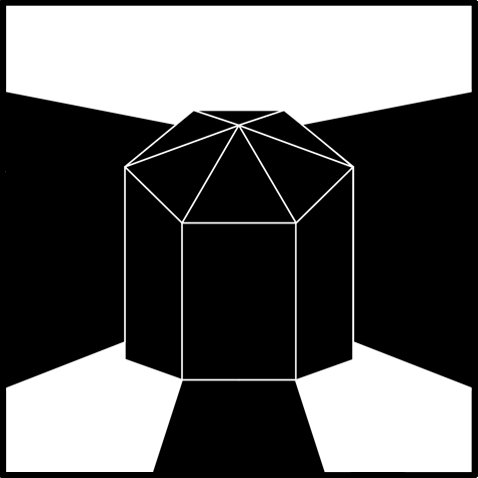 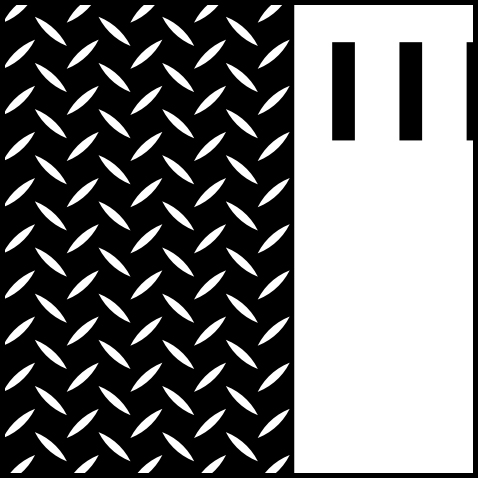 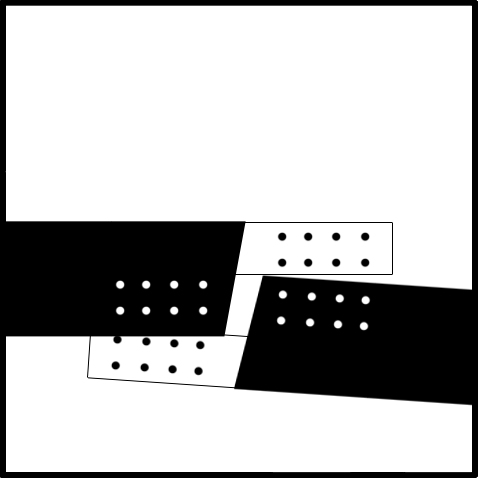 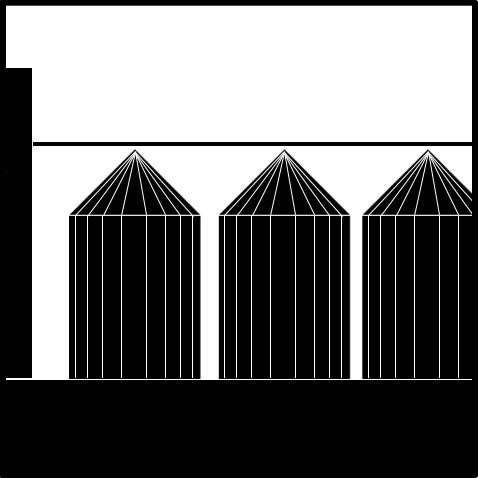 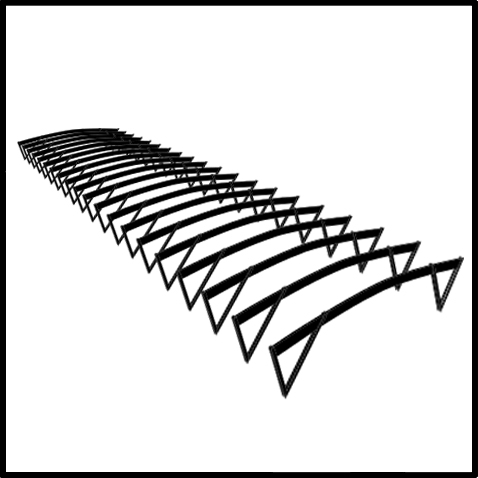 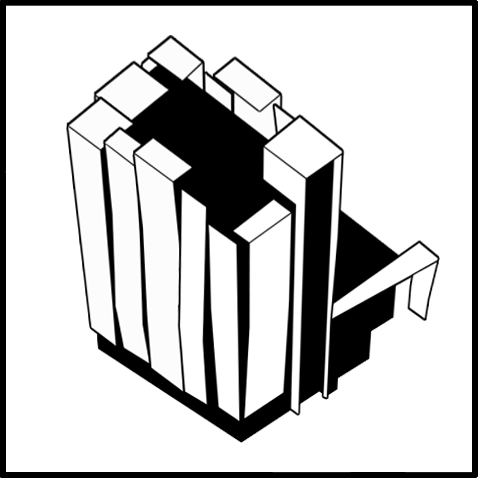 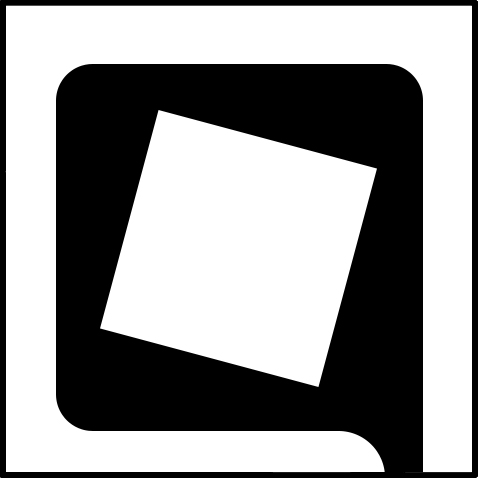 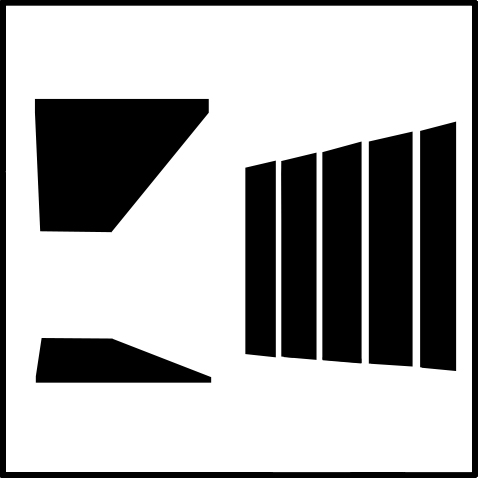 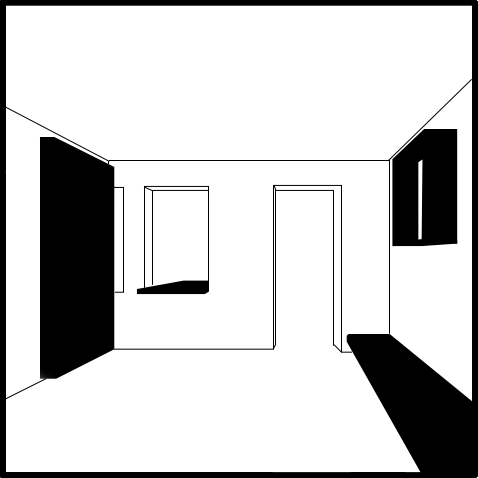 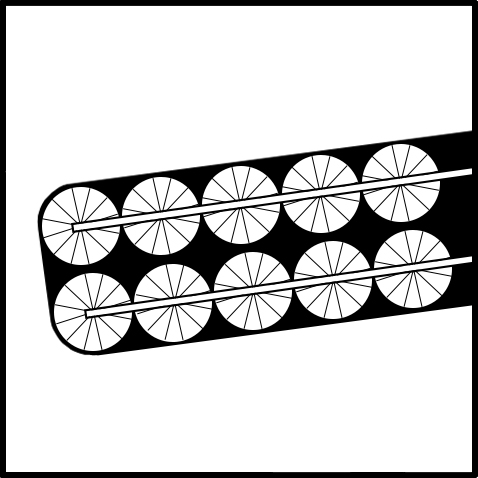 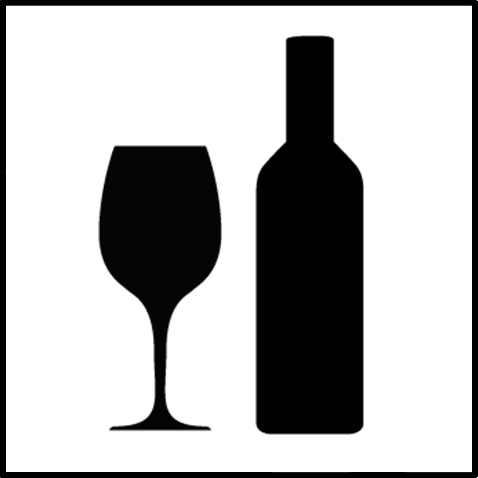 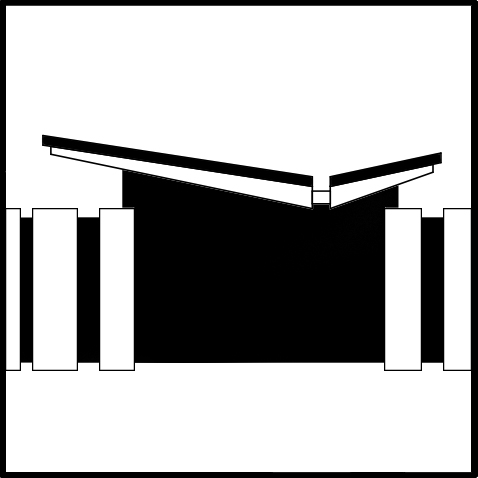 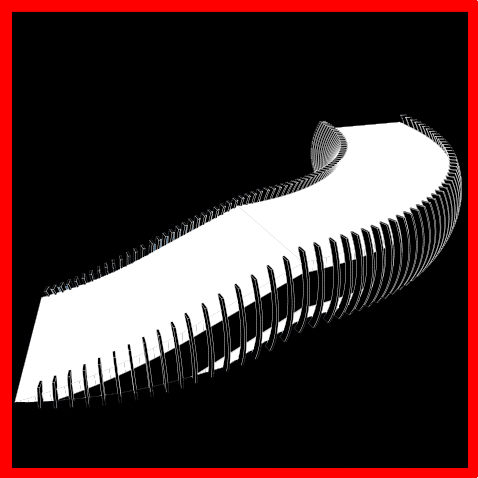 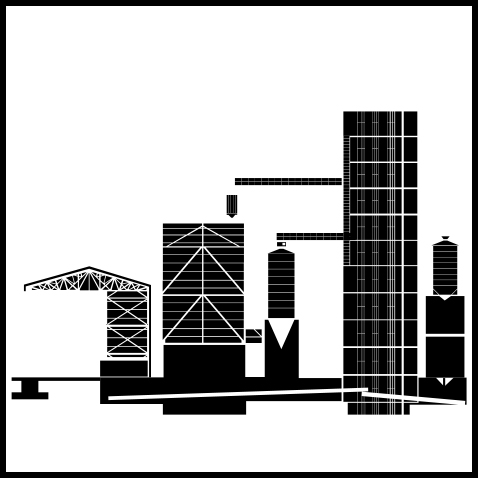 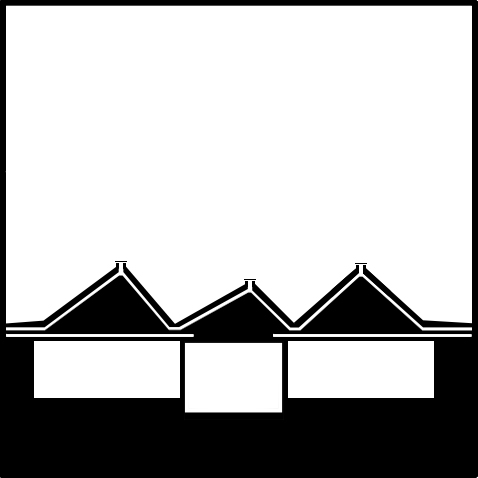 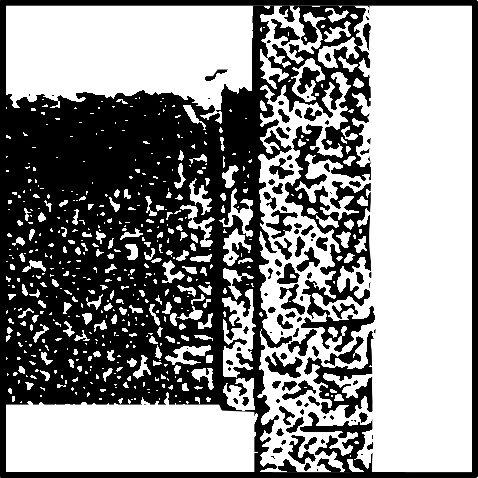 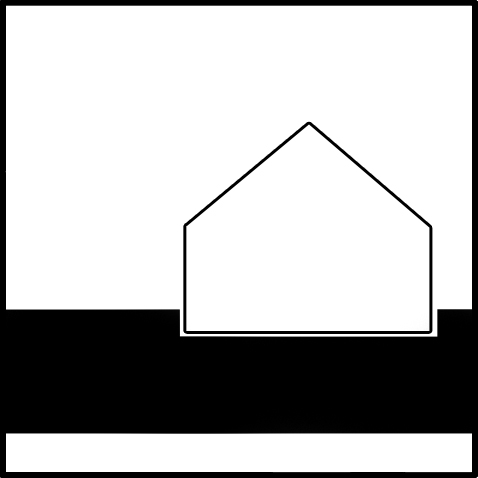